Tribute to our employees on the labels of Jurel San José

< BACK TO INITIATIVES & NEWS 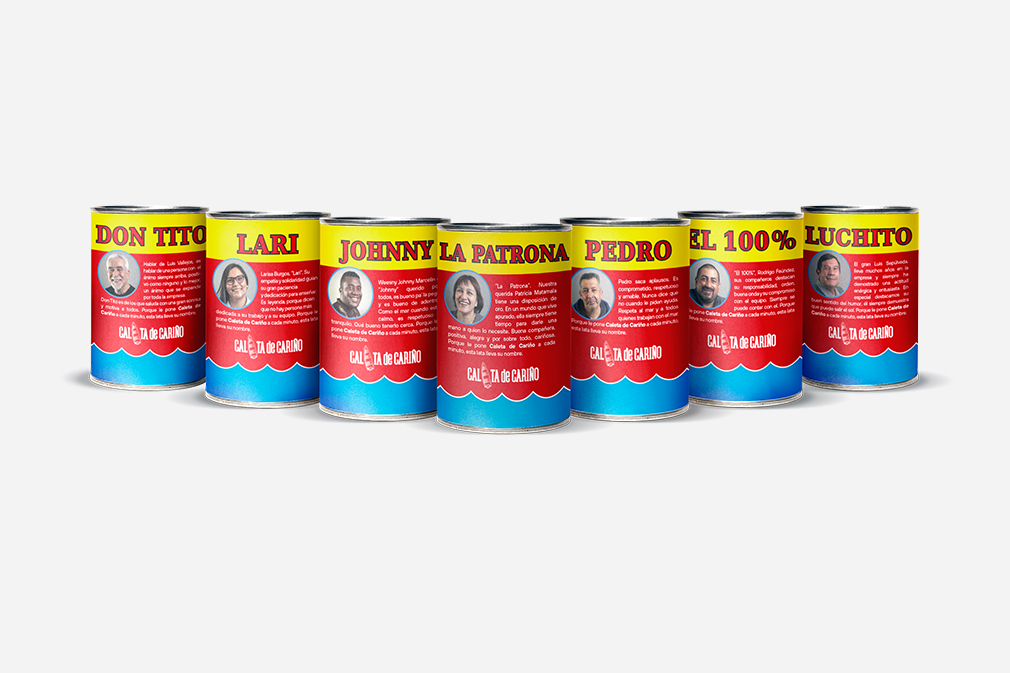 We recognized our workers on the label of our iconic Jack Mackerel San José, within the framework of the “Caleta de Cariño” campaign. 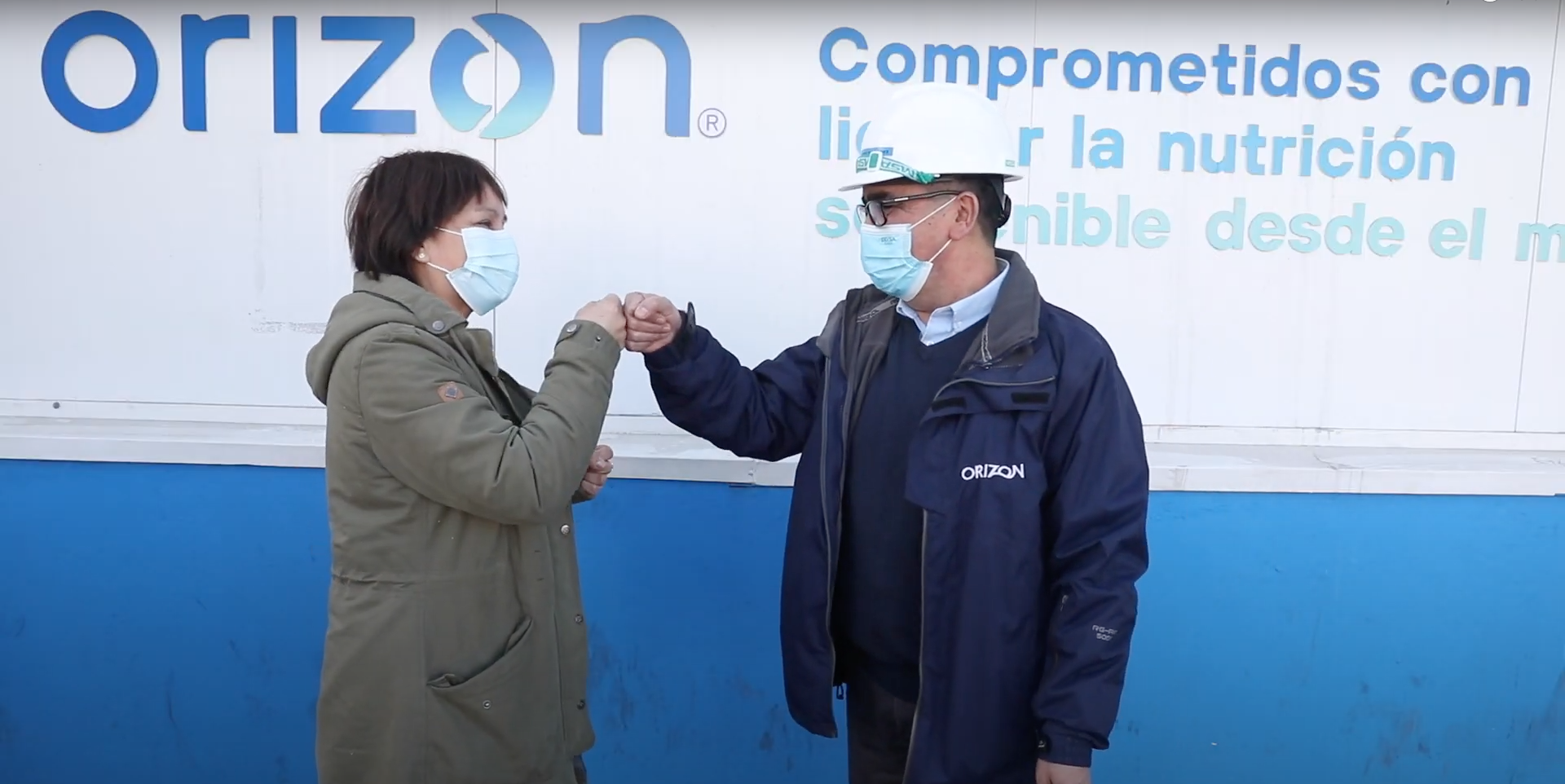 The purpose of this initiative is for consumers throughout Chile to learn about their stories and motivations, as well as the enthusiasm, dedication and respect with which they carry out their work before the product reaches the tables.

According to Cristian Larraín, Orizon’s commercial and sustainability manager, an internal vote was taken to choose the workers who appear in this campaign. “This campaign sought to recognize those workers who are a reflection of the commitment and love for bringing the best of the sea to the tables of Chileans and the world,” said the executive.

Seven employees of our company, who carry out various functions in Coronel, Coquimbo, Talcahuano and in the Santiago offices, appear on the labels of Jurel San José. Patricia Matamala, from the Coronel canning plant, said she was surprised. “Just as they recognized me, I know that there are also more people who should also be recognized. This award is going to be in the name of all my colleagues ”, he pointed out.

If you want to know more about this initiative, go to  https://caletadecariño.cl