BACK TO INITIATIVES & NEWS 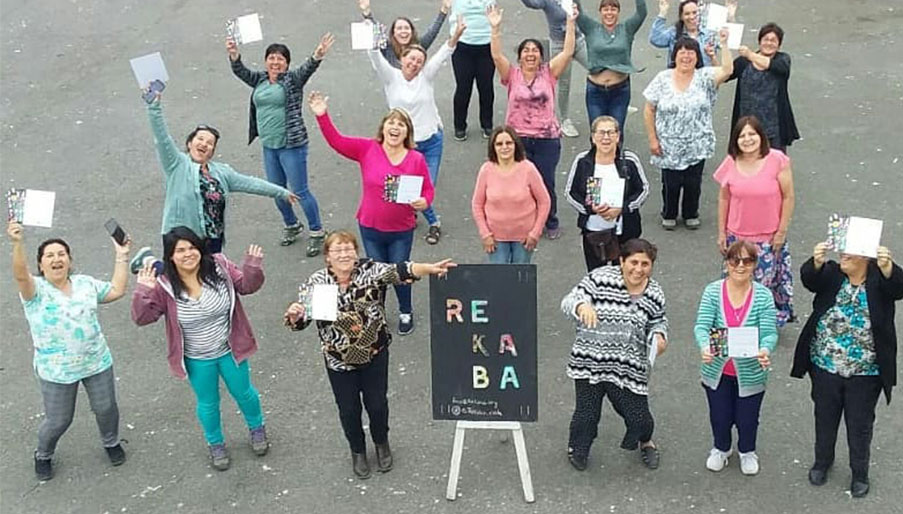 Can you imagine converting used fishing nets into sunglasses? Well Orizon began an alliance with Rekaba Foundation in 2019 to do just that and to progress in sustainability by changing the way people think: stop thinking that waste is garbage and make it a raw material.

The goal was to recycle 30 tons of nets annually to keep them from being sent to sanitary landfills and to give them a second life.

The program is part of Orizon’s sustainability strategy where one of the pillars is the impact on the ecosystem. And in that context, we are moving towards an efficient waste management.

The alliance with Rekaba extends recycling from the Orizon plants to the world of artisanal fishers and local entrepreneurs who are invited to recycling programs and workshops. One example of this is the workshop held at the Orizon plant in Coronel with the Lo Rojas Jerky Producers Union. Union members were taught to recycle plastic so that they can later reuse it at home.

“We saw that many beautiful things can be made with the plastic we throw into the garbage and the people at the workshop are looking forward to seeing whether this can have a positive impact, if, for example, something real can be formed and a job resource created.” Those were the words of Rosa Cárdenas, president of the Caleta Lo Rojas Jerky Producers Union in Coronel.